We have a growing network of Church Planters throughout North America and around the world. Here are their stories to inspire you for God’s mission. 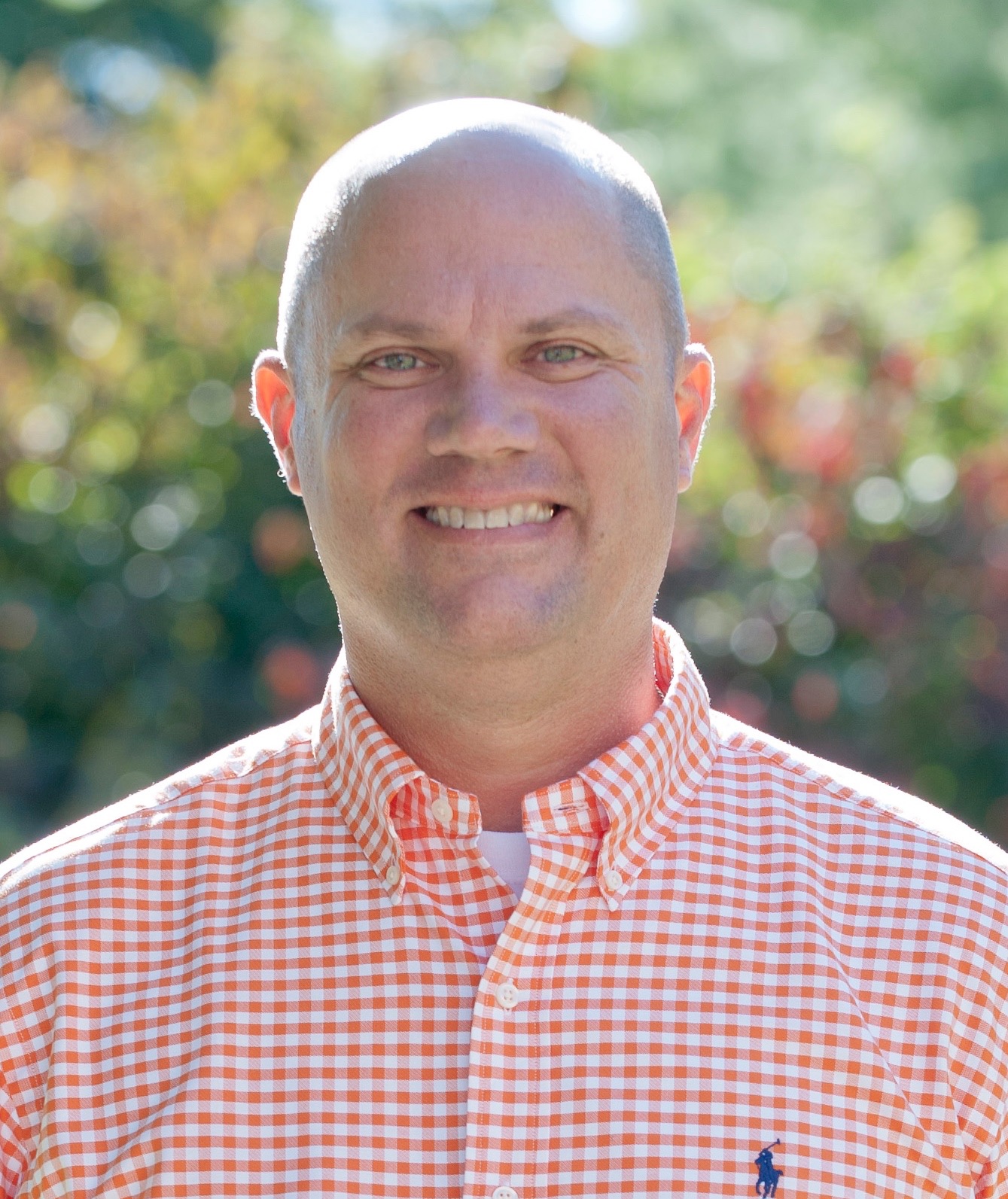 Bryan started The Orchard with a group of 24 people who met in a furniture warehouse in Tupelo, MS in 1998. Today, The Orchard ministers to thousands of people across seven sites and in three separate communities. 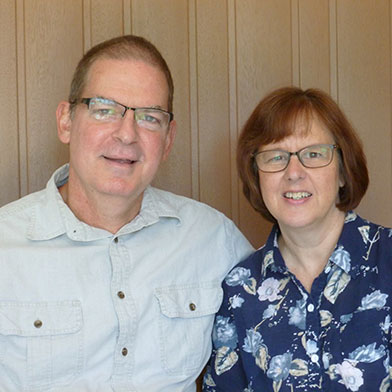 Don and Marla seek to build bridges into the community, often using English classes and hospitality as a way to befriend, introduce and disciple others in Christ through their work with One Mission Society. 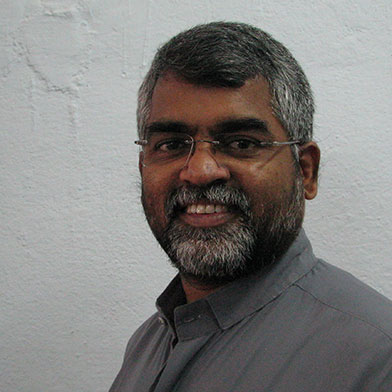 Pastor of the Indian Evangelical Church

As a young man, Stephen Joseph made a living delivering newspapers. After saving him from a terrible motorcycle wreck God called him to be a Good News boy. Now, Stephen is the Pastor of the Indian Evangelical Church (IEC), pastors a church in Guntakal, and oversees 49 pastors who currently minister within a radius of 130 miles as part of Grace Endearment Mission Services (GEMS). He hopes to see at least 100 churches planted every 10 years. 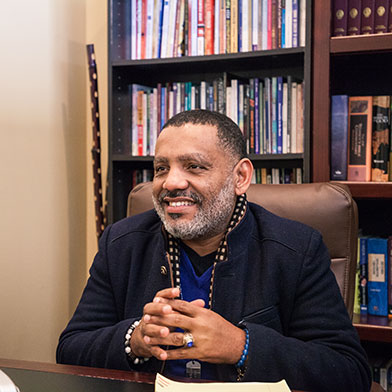 Iosmar Alvarez emigrated to the U.S. from Cuba with the American dream of a lucrative job, a nice house, and church attendance on Sunday. When he arrived in the U.S. in 2001, God called him to lead and serve among the Hispanic people. Now, he is the senior pastor of Fuente de Avivamiento in Lexington, KY, and CEO of Disciple 21 Church Planting Network. His goal is to plant 2500 churches by 2028, using traditional and non-traditional methods, to make disciples for Christ. 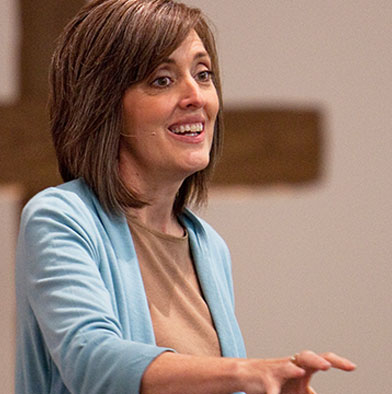 Carolyn is the founding pastor of Mosaic and has been serving this ministry since 2003. She is absolutely in love with the people of Mosaic (and she’s pretty sure they like her, too). The challenge of building an authentic missional community is the thing that gets Carolyn up every day. 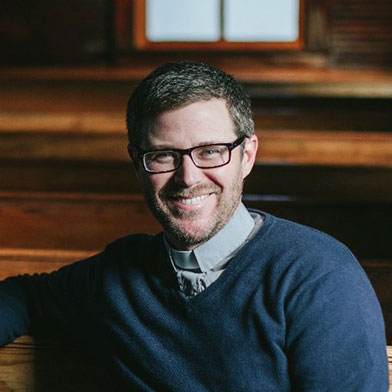 Winfield Bevins refers to himself as an accidental church planter. In fact, Winfield planned to be a professor, but God changed his direction with a phone call. A friend called and asked if he’d be interested in starting a church in Outer Banks, NC. In faith and prayer, Winfield and his wife answered the call. 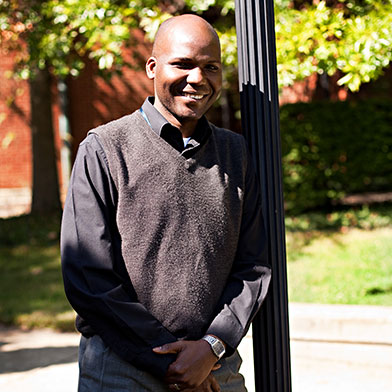 Anderson Moyo follows in the footsteps of William Carey, often called the father of modern missions. As Senior Pastor of Sheffield Community Church in the United Kingdom, Anderson re-introduces discipleship, leadership development and missions into the life and culture of the diasporic church, rather than simply creating another program. 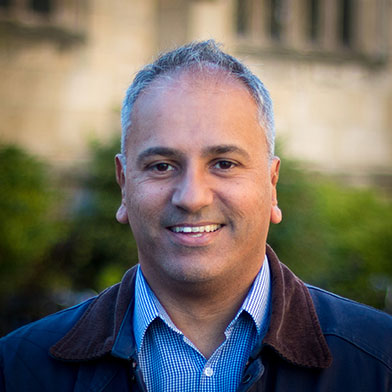 On a retreat, God promised Christian Selvaratnam that he would make him famous for his spiritual children. As church planter and leader of G2, a café style approach to church planting, Christian trains church planters using the ancient model of master, apprentice and interns.